After a long injury break Thorsten Zirm/Sonja Schwarz had a brilliant comeback with the victory in Senior II Standard at the GOC.

There were 222 couples competiting in Senior II and Thorsten Zirm/Sonja Schwarz had to go all the way from the first round as they had no star because of their break. They had to roll up the field from behind and drew their circles from the first to the last round confidently.

However, the final was still exciting as next to German champions Gert Faustmann/Alexandra Kley, who were in top condition, were other couples, who are always finalists in Senior II.

It was a great pleasure for the audience that two German couples won. Zirm/Schwarz won all dances, Faustmann/Kley secured the second place followed by the competition from Italy. 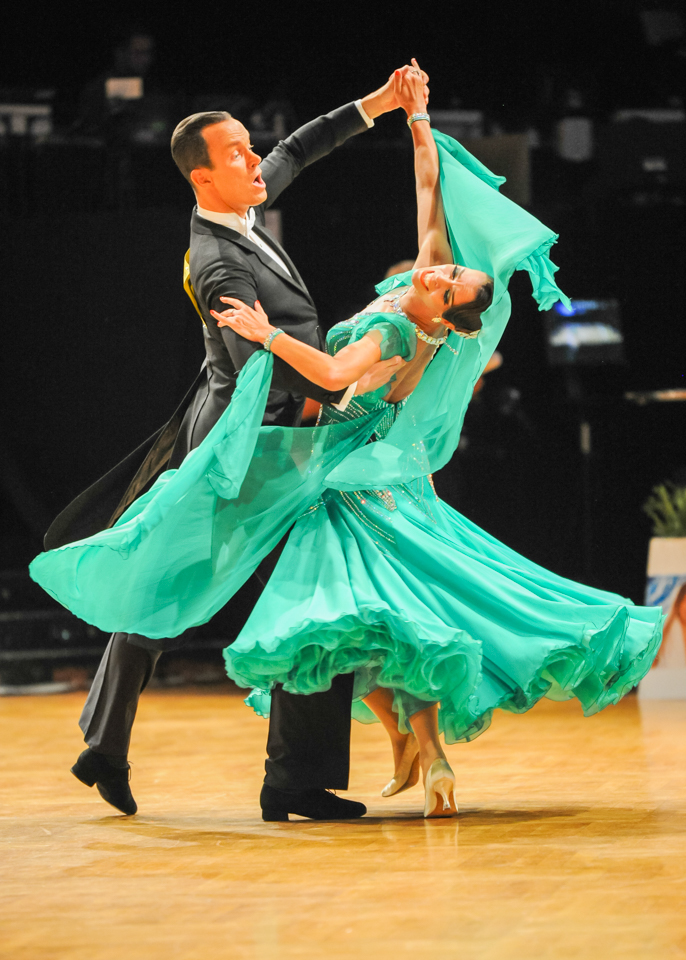