Only the winner and the third-placed of 2017's GOC were a part of this year's final again. The competition was not only of high quality, but also of high quantity with 26 couples.

David Schavel/Iryna Copp from Slovakia defended the first place against the novices of this class. They were enthusiastically of their fans. Silver went to South Korea's Keumkang Lee/Sijung Song, who danced in Germany for the first time. Russia can be happy about another medal for the national ranking: Vitaly Rogachevsky/Maria Konus won third place on their first GOC participation together. 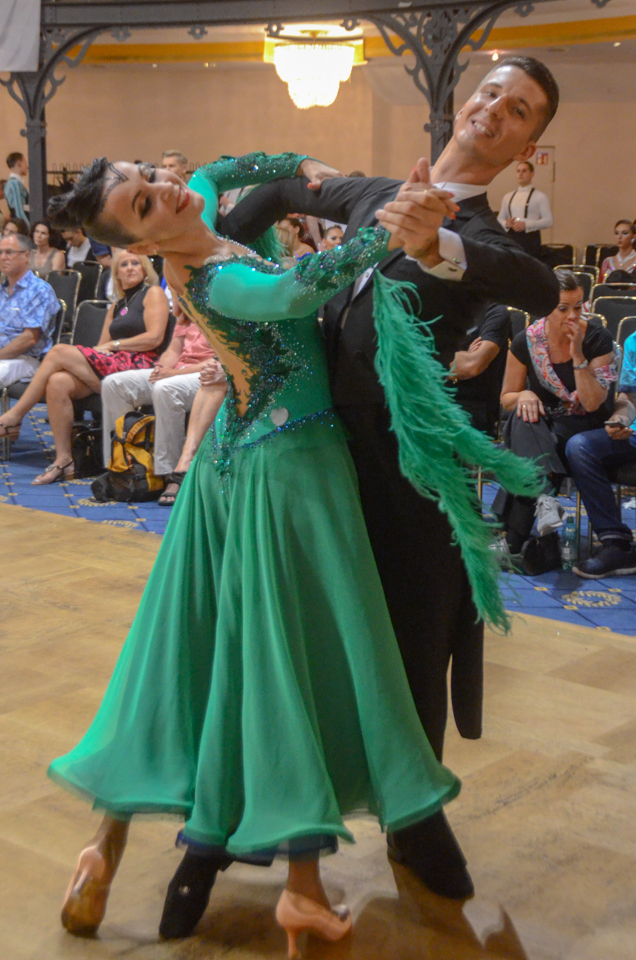