Championships
Only the first place

Georgy Osadchy/Tatiana Nikolaeva have been dancing together since Decmeber 2017. Their competition statistic is quick to tell: they always won. The GOC 2019 wasn’t an exception. With place cipher five the won gold for the second time. GOC-silver went to Italians Umberto Abbatangelo/Luna Indriolo, who were fourth last year. Gerard Perez Raventos/Eva Krejcirova made it to the podium in their second competition together and were very happy about it.

Two couples from Germany were also happy on this last evening at the Alte Reithalle. Ingo Madel/Rosina Witzsche, third of the German championship, were able to defeat German champions Erik Heyden/Julia Luckow durch and made it to fourth place. Ruben Viciana Lopez/Eva Moya, who have won the GOC twice, completed the final. 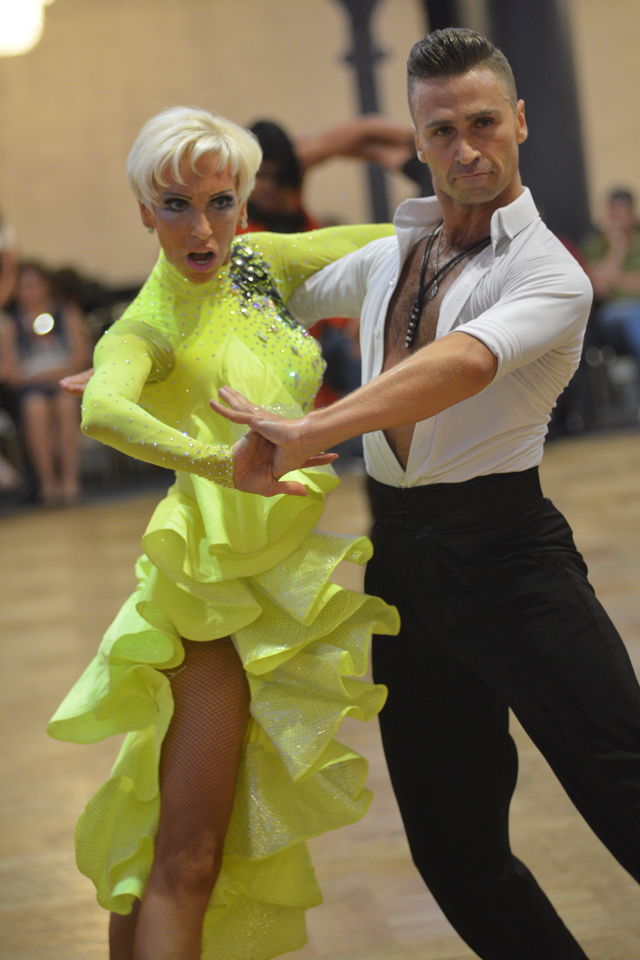