Scandinavia dominated the field of nations in Boogie-Woogie Main Class. Sondre Bye Olsen/Tatiana Georgiievska defended their title from the European championship in 2018. With 103 points they stayed true to their role as favorites and won the title. Juho Päivinen/Mari Munne danced from place four to two, which means silver. The third medal went to Viktor and Wilma Edlund, who broke away from the field with 82 points. 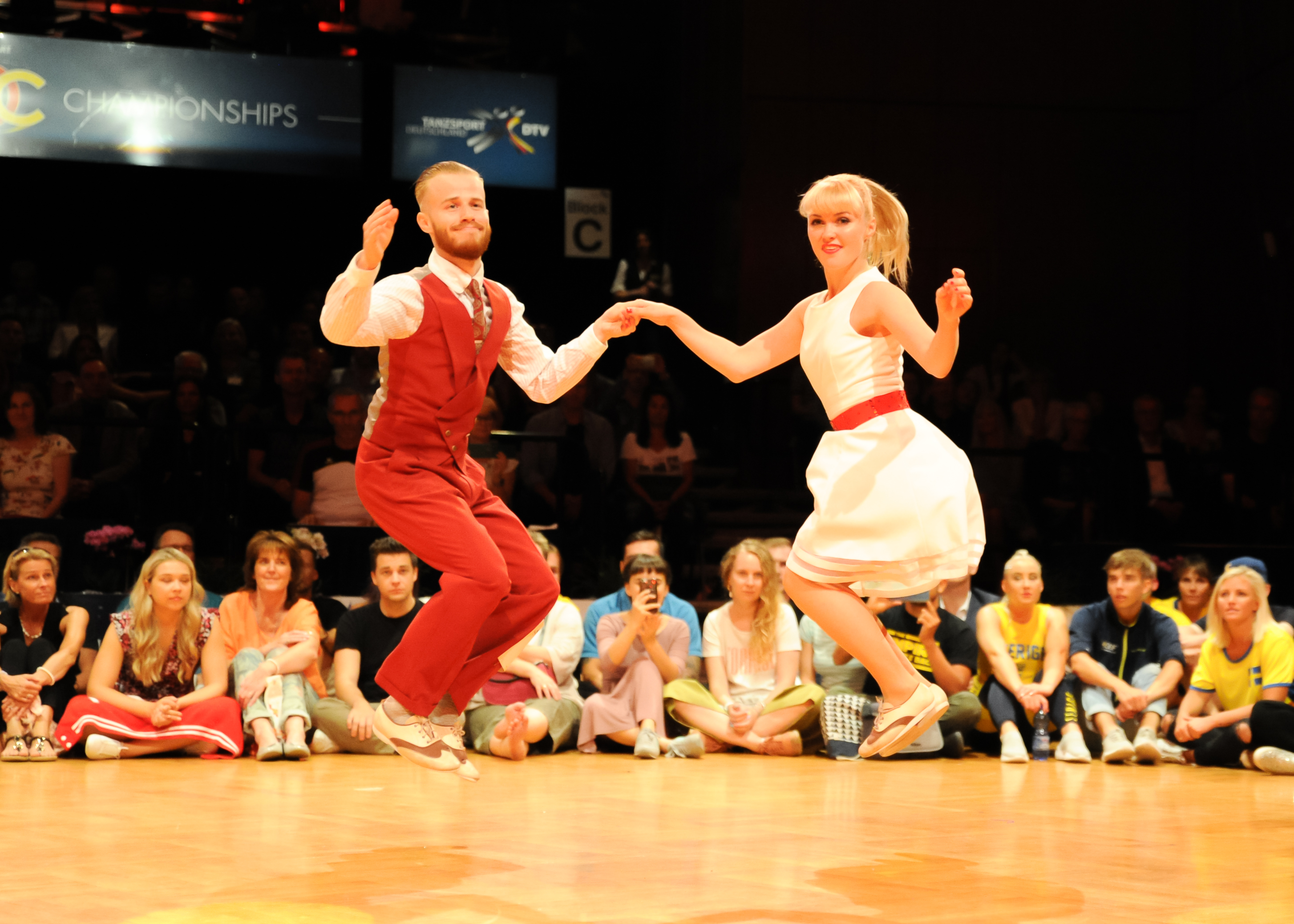