Friday and second last day of the German Open Championships. Two competitions would start with the first round and continue the next day. There would be nine award ceremonies during the course of the day.

The couples of the WDSF GrandSlam Latin and of the WDSF Open Senior II Standard would only have to complete five dances each.

Highlight of the day would be the WDSF GrandSlam Standard Tournament, which would be continued with the best couples in the world. The Seniors and Juniors of the Boogie Woogie scene would dance for the victory in the World Cup.

Winners would be in the following competitions: 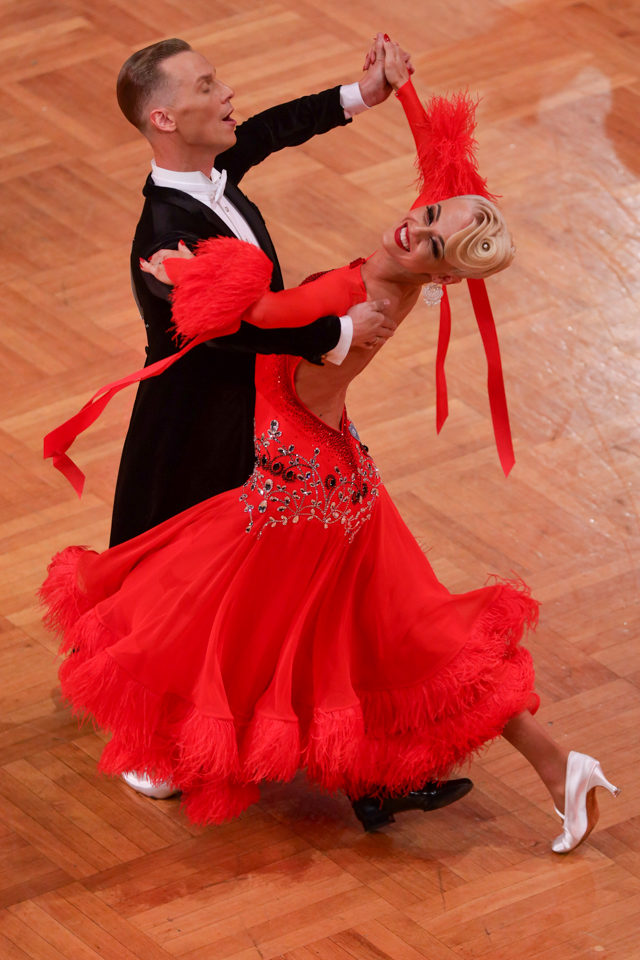