With 92 couples there were less couples competing than last year. However, the high quality of the field remained. Four finalists of this year’s world championship were competing and filled place one to four in the final ranking.

Eight of the twelve couples having a star managed to reach the semifinal and with that the relocation from the Alte Reithalle to the Beethovensaal, where the last two rounds were held in the evening program.

World champions Dmitry Vorobiev/Oxana Skripnik danced in a relaxed way from the beginning and showed their best dancing, which led to another victory this year. Corentin Normand/Laura Lozingue, who stood next tot he podium last year, improved by two places and now reached silver. Fabian Wendt/Anne Steinmann, current vice-world champions, had to be content with the third place. 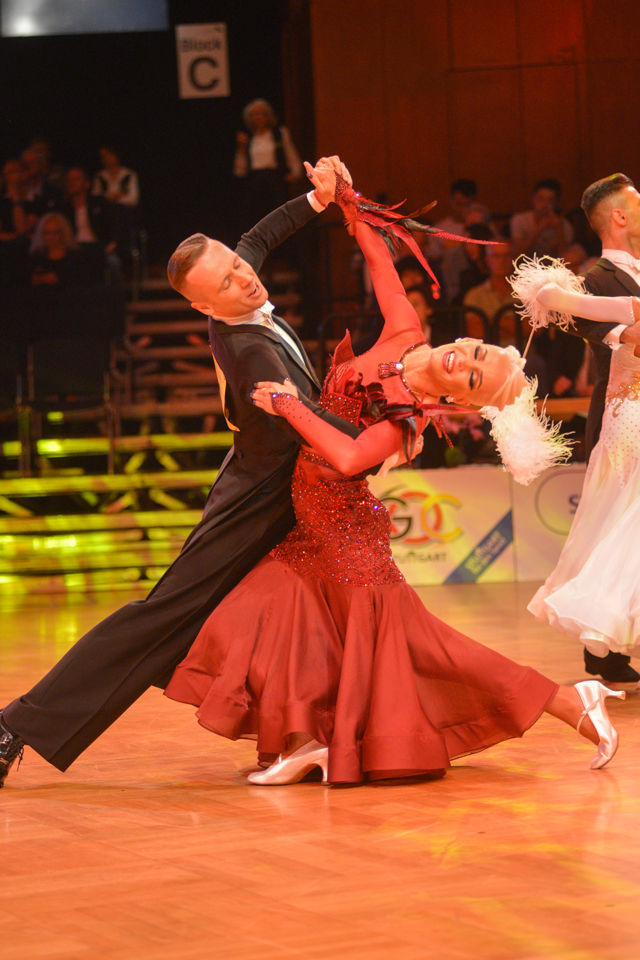