18 couples started at the PD Open Master Class Standard competition, where four nations were present at the final.

Two German couples made it to the final. Sascha Wakup/Ann-Katrin Bechthold already danced the third competition at this GOC. The German champions were very satisfied with their performance, but a bit disappointed with the sixth place. Heinz-Josef and Aurelia Bickers repeated last year's success with a fourth place. Bronze went to Japan's Keita and Minako Yamazaki. Daniele Paradini/Paola Rosi could not defend their first place of 2016 and were awarded silver. Winner of the competition were David Schavel/Iryna Copp. 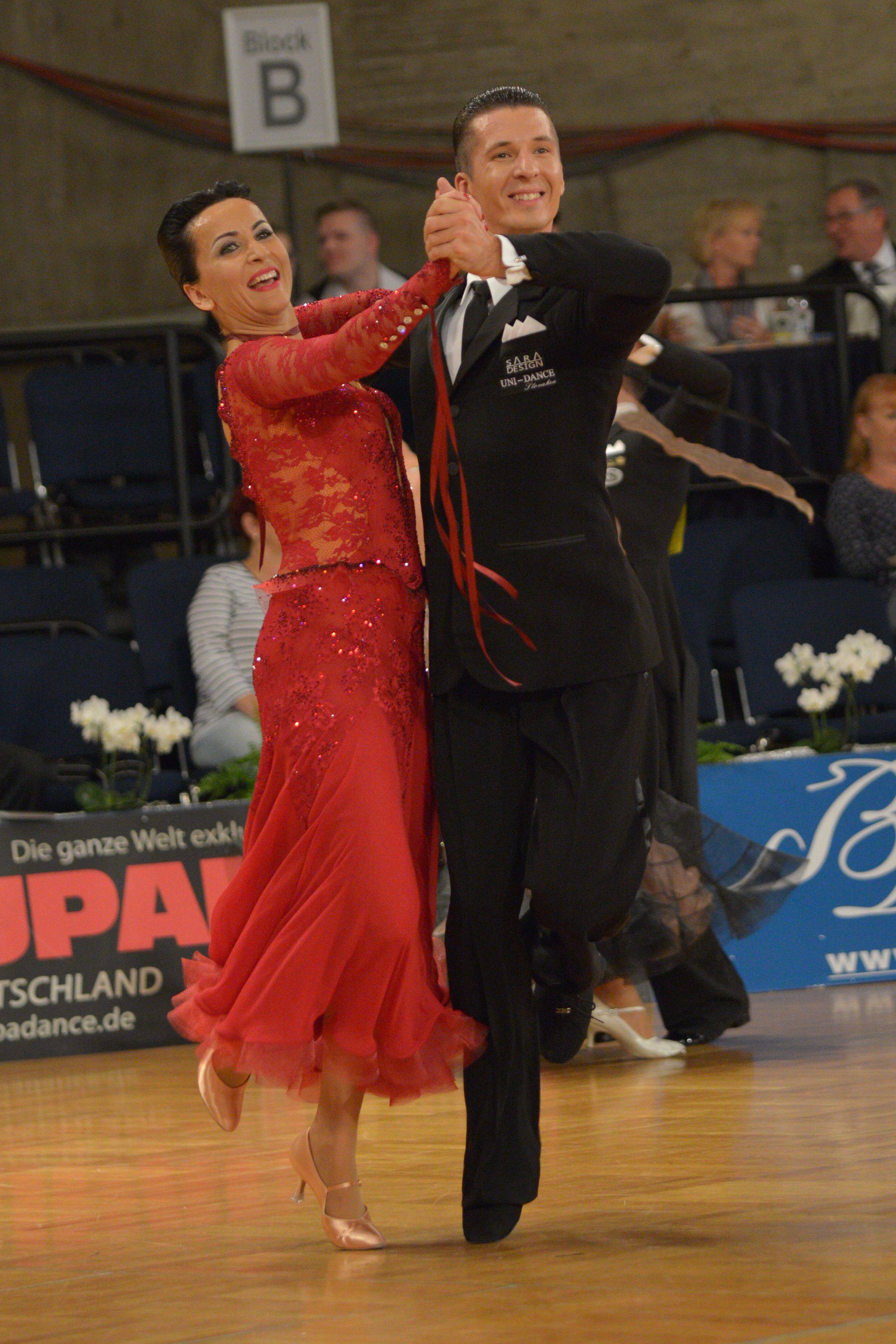